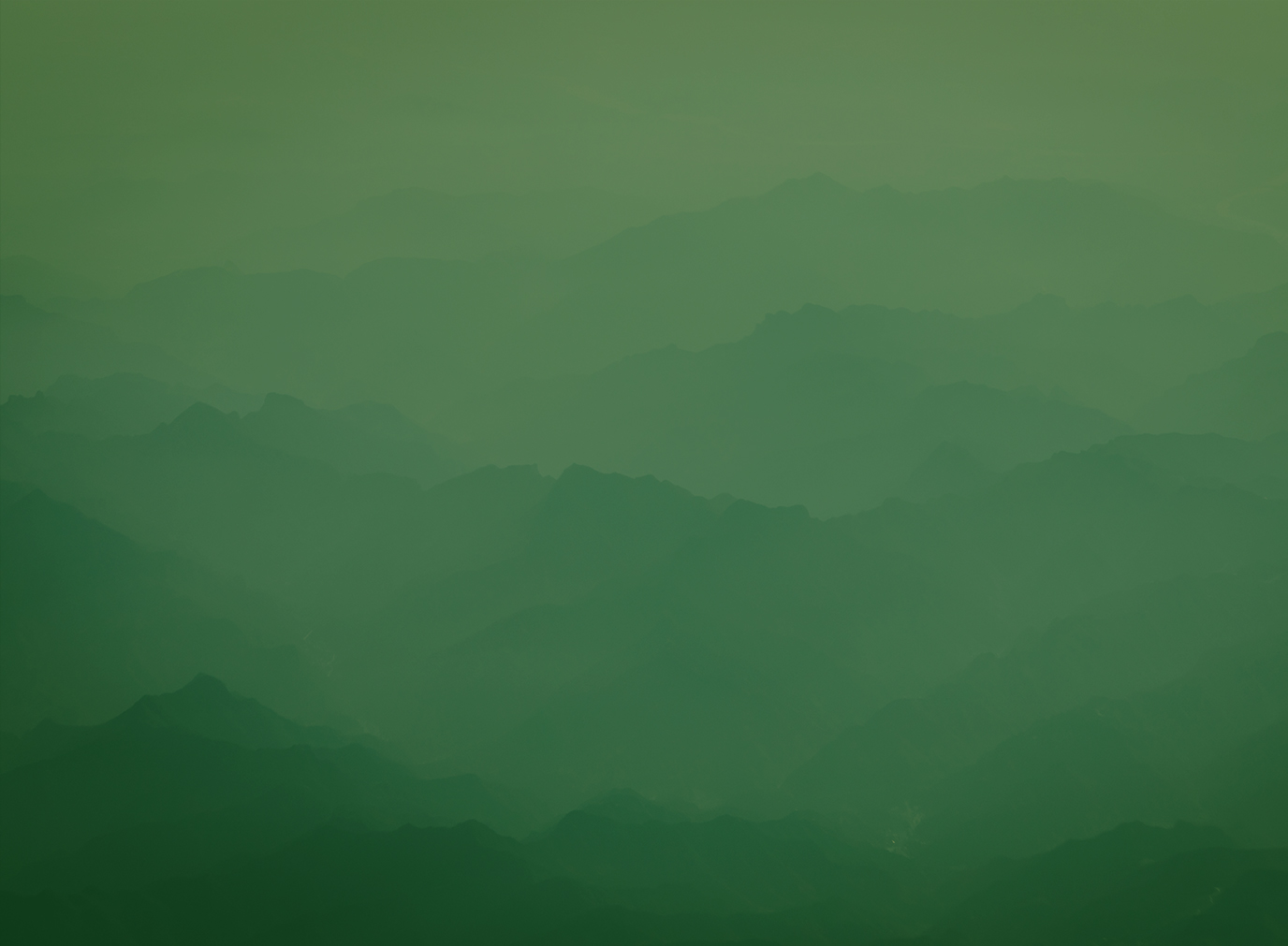 Covering a wide range of activities including the investigation of physico-chemical processes in the atmosphere based on observations and models, air quality and other environmental pressure studies. 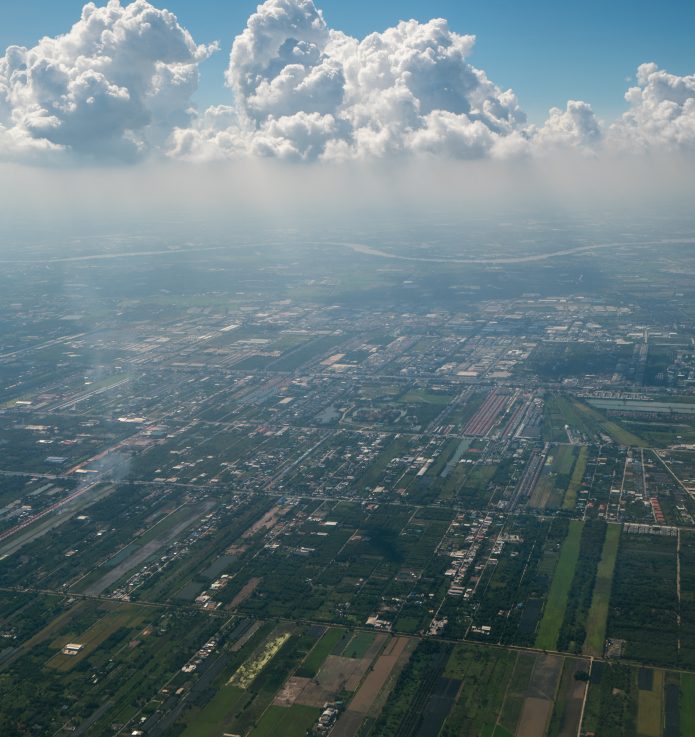 Significant effort has been recently devoted to understanding atmospheric composition change due to human activities in the East Mediterranean, supporting the role of the basin as the “pressure-cooker” of transported air pollution. Interaction of atmospheric constituents with radiation is also a major controller for the climate at regional scales. At the local to urban scales, pressing environmental problems faced e.g. in metropolitan areas, continue to baffle the scientific community as well as the local authorities, despite the measures taken to reduce the levels of hazardous pollutants. The outdoor conditions have a pronounced impact on the indoor climate taking into account the type of indoor space use and activities. As an additional, but still underappreciated factor of environmental pollution, “noise” has received significant attention during the past decade. According to the World Health Organisation (WHO), air pollution is now officially a carcinogen, while traffic noise is also considered amongst the most relevant environmental burden on health.